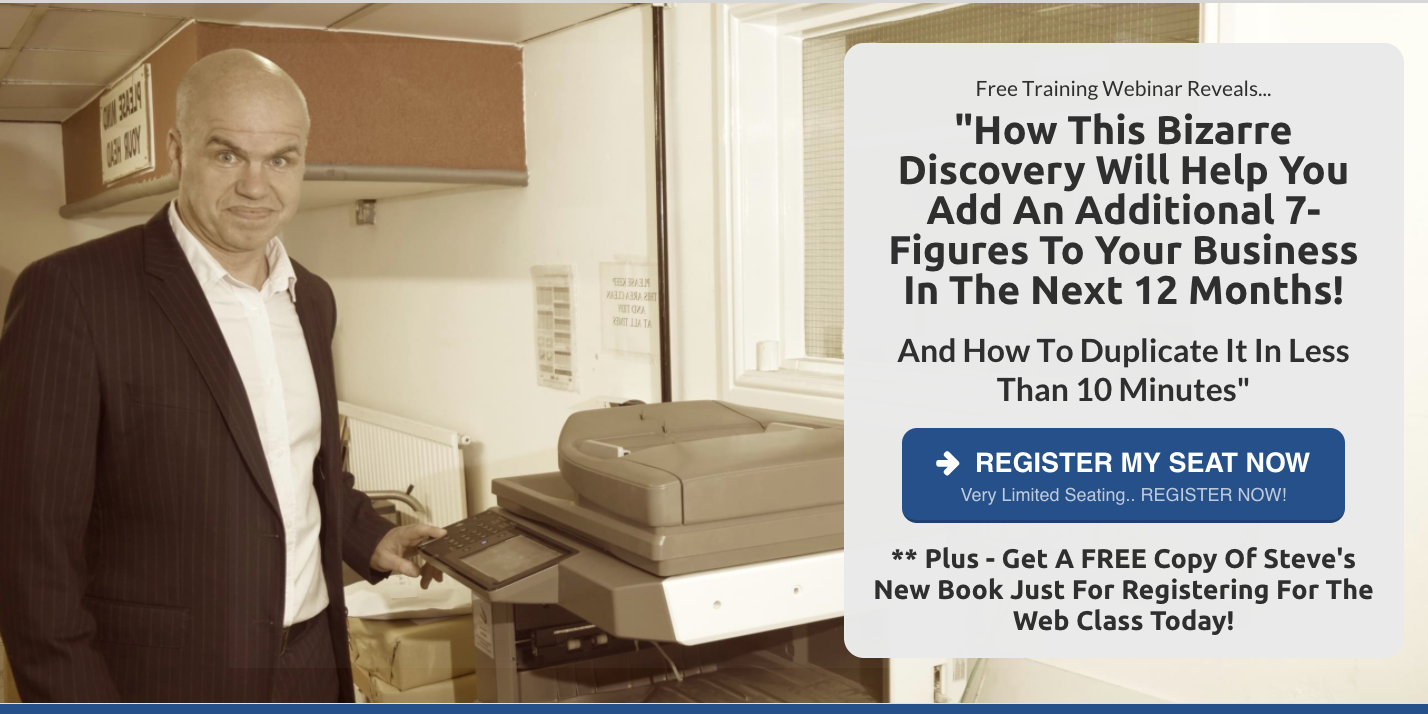 WAIT! Don't Leave Yet.
Register For The Live Webinar...
How This Bizarre Discovery Will Help You Add An Additional 7-Figures To Your Business in The Next 12 Months
And How To Duplicate It In Less Than 10 Minutes
Register Now Here 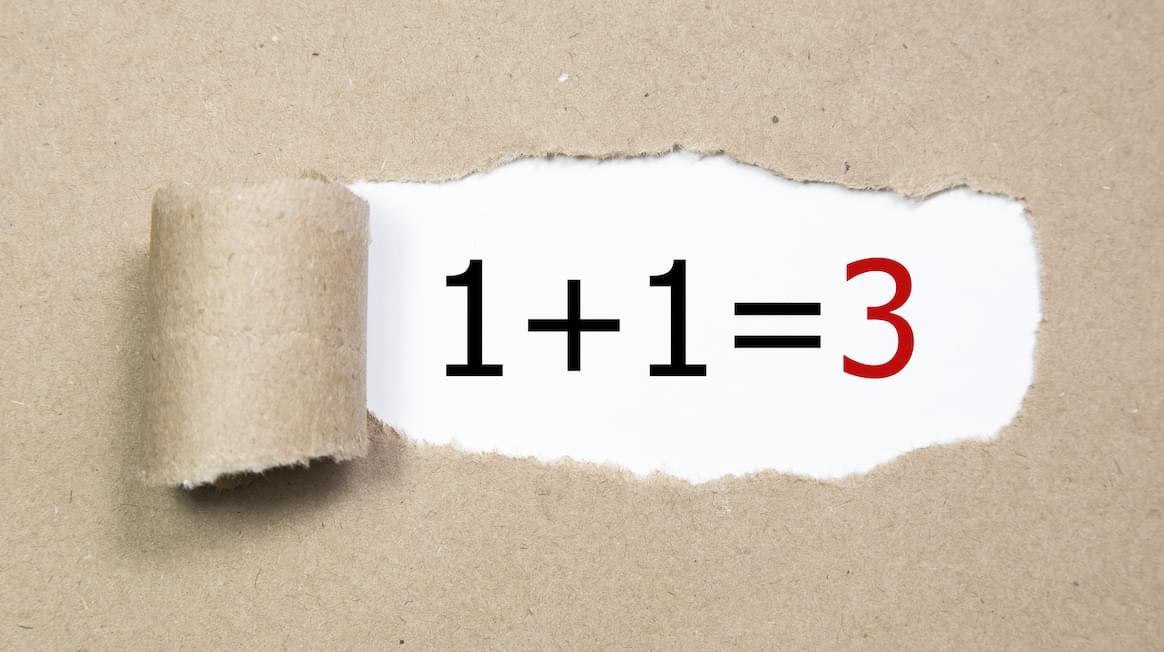 One Team. One Goal:
To Make You More Successful
Our mission is simple... to provide world-leading training and resources ensuring success for our MENTOR COMMUNITY.

We train and support mentors who are ambitious and are committed to their success and the success of their clients.
Here's an introduction to the people who will help you build the mentoring business you deserve...
The Management Team 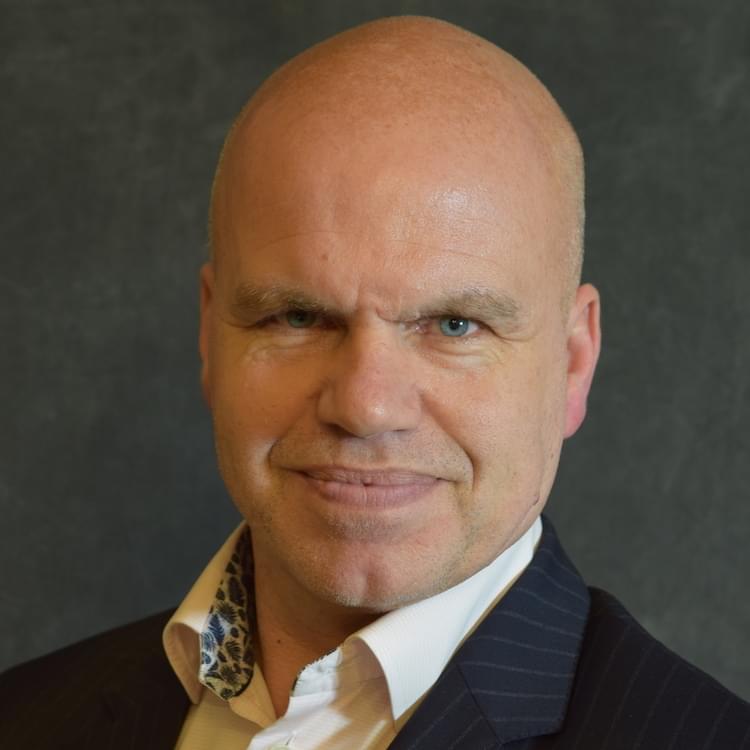 STEVE HACKNEY (CO-FOUNDER/CEO)
Steve Co-Founded MentorSuccess.com with Peter and Rob.
Steve is a former professional rugby player and played for Leicester Tigers, England and the famed Barbarians. His business growth systems are founded upon the principles of elite sport and his 20+ years in helping business owners to build successful firms.
His seminal books,'The FORMULA' and 'Business Mentoring Success' have helped and are helping tens of thousands of mentors and owners of small businesses across the globe.
Along with Peter and Rob, his driving ambition is to help as many mentors as possible across the world to grow and prosper.
Steve's goal is to build the world's largest and most successful community of world-class mentors.
He is married to Helen (whom he met at school) and they have 3 children. 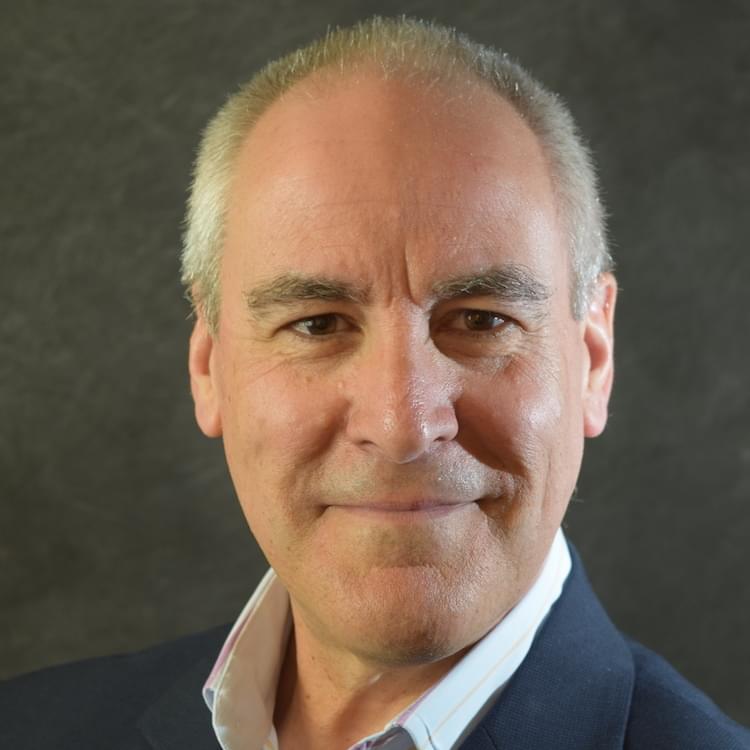 PETER FINLAY (CO-FOUNDER/MD)
Peter is Co-Founder of MentorSuccess.com and has been business partner to Steve since 2004. Together they've built the UK's largest franchise consultancy, the world's largest sales and marketing mentoring network for accountants and now along with Rob they are developing one of the world's most successful training, and support businesses for mentors.
Peter has built a wealth of experience spanning some 40 years of working with business owners, mentors, coaches and consultants. He is one of the world's leading authorities on business strategy and is a franchising and licensing expert.
Other than working on the business, with any spare time, Peter enjoys travelling to watch live sporting events and playing golf with Steve (and beating him!).
He is married to Julie and they have a son, Joshua. 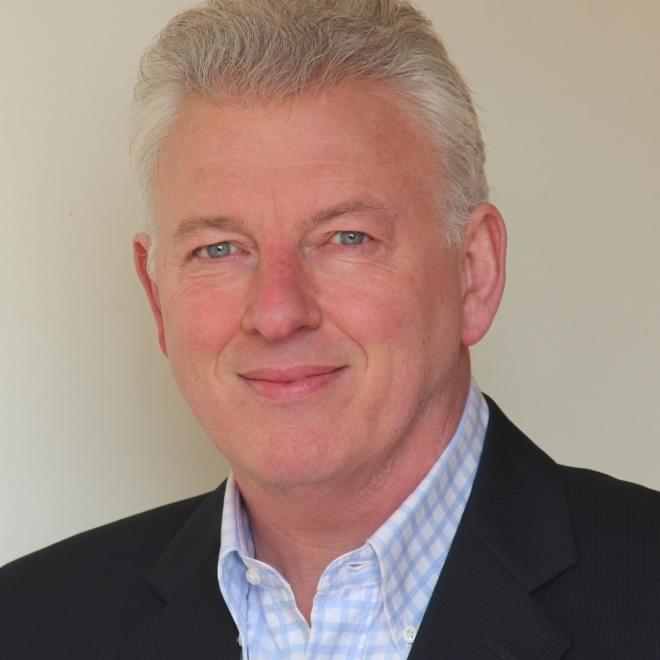 ROB HOGARTH (CO-FOUNDER/BUSINESS DEVELOPMENT DIRECTOR)
Rob is Co-Founder of MentorSuccess.com and joined Steve and Peter in 2017.
Rob has worked extensively across Europe and the USA, with both corporate and SME sectors. His experience spans retail, banking, insurance, service providers, manufacturing, telecoms and mobile. Rob has consistently delivered unprecedented growth regardless of product, market or prior knowledge of the sector.
Following a foundation career in sales, he flourished in senior management roles with world leaders Motorola and Sun Microsystems. For example, the latter saw him transform their least successful business unit, which had stagnated at $50M pa into their highest performing by increasing turnover to $320M pa, with over $500M new business, in four years.
Two successful international start-ups in the mobile space followed, before a European leadership role with a US-owned new entrant, where he architected and led record-breaking growth through operations in the UK, Sweden, France, Germany, and Italy; growing revenue from $27M to $98M in three years to establish them market leader, and more than treble the company’s worth.
Away from work, Rob and his wife Karen enjoy European touring holidays which allow him to indulge his passion for classic cars. He has driven more than 300,000 miles outside the UK, and is a particular fan of rural France and Italy.
ABOUT
Meet The Team
Where It All Started
Career Opportunities
TRAINING, PRODUCTS & SERVICES
Mentoring Success
Business Growth Mentors
Business Mentoring Success Book (free)
The FORMULA Book (free)
SUPPORT
Contact Us
Member Login
Client Login